Booster vaccine – Meanwhile, Prime Minister Jean Castex has announced this morning that those in nursing homes will be able to receive a third dose of vaccine against Covid-19 from September 13th. In addition, "for all those over 65 years or those with co-morbidities, they will be able from the beginning of September to make an appointment to have their third dose," added the Prime Minister, noting that it is necessary to have a delay "of about six months between the second and third dose according to the High Authority of Health.

And this morning, the Minister of Higher Education, Frédérique Vidal, has confirmed in an interview with Le Parisien that the start of the new academic year for universities in France will be "100% face-to-face".

Eric Ciotti announces his candidacy for the Republican Party - Local MP Eric Ciotti has announced his candidacy for the Repblican party, ahead of the presidential election of 2022. Ciotti made the announcement on French television this morning where he said that his goal “was simple, that France remains France intending to introduce more authority more freedom and more identity”. 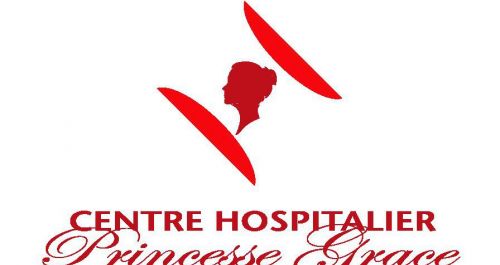