Survey data on the health of leading economies kicks off the week, with the final January purchasing managers’ index (PMI) readings from China, the eurozone, the UK and the US.

China’s Caixin and the US IHS Markit PMI data have both indicated that the two economies have managed to keep expanding. With the recent improvement in trade talks, the final data will reveal if growth can be furthered. With regards to the US, the Institute for Supply Management readings will be closely watched after they signalled contraction in manufacturing in recent months.

The PMI data will reinforce whether the UK has experienced a post-election bounce in manufacturing and services activity, as the flash PMI indicated, and if the eurozone continues to show signs of recovery (albeit from a contracting manufacturing base) in the midst of easing global trade tensions.

In the eurozone, the consumer has managed to keep the economy afloat. December retail sales data on the Wednesday will show if consumption strengthened in the run-up to Christmas, after 2.2% year-on-year growth in November.

January trade data from China is also on Friday. The data will reveal the impact on the country’s export-heavy economy of a recent de-escalation in trade wars with the US and the signing of the “phase-one” deal. December’s trade surplus was revised up $0.5bn to $47.2 bn. 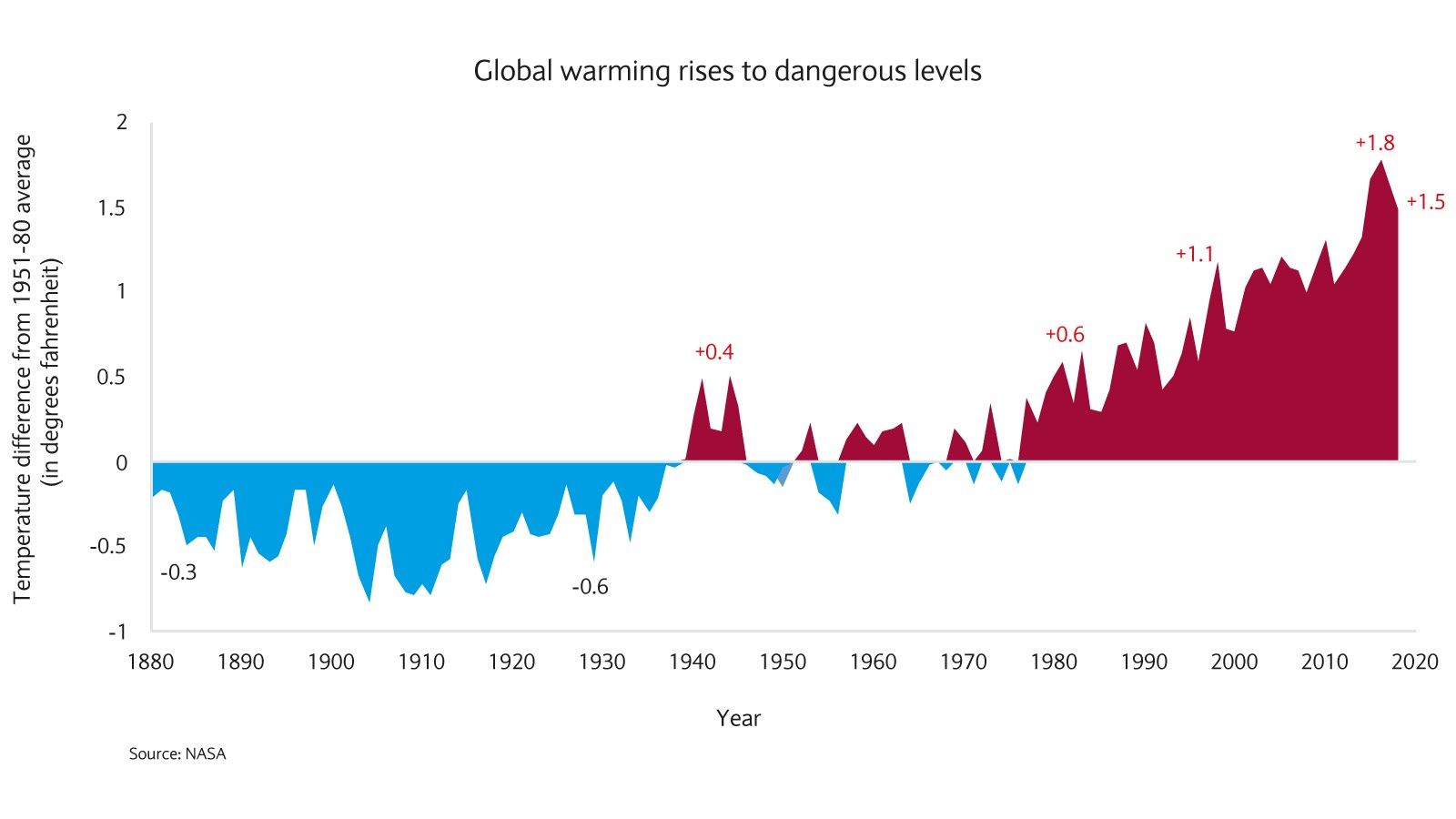 A motorcyclist has been seriously injured following a road accident on the Moyenne Corniche. The accident occurred shortly after 6pm on Monday when th...

Enquiries are continuing into the circumstances surrounding the death of a diver off the coast of Saint Raphael at the weekend...

A motorcyclist has been seriously injured in a road accident on the Promenade des Anglais in Nice this Monday morning. ...

The Var has been placed on a yellow weather alert for thunderstorms today while the heatwave alert has been extended....

According to a study by Car Industry Analysis, the Principality is the country with the highest number of new Ferraris sold per inhabitant in the worl...