After a busy two weeks of quarterly corporate earnings data, this week has some key economic data points to watch out for.

On Monday the Conference Board’s January US consumer confidence index reading is out. Consensus is for an increase in the index by 0.7 percentage points to 127.2, which is understandable given the signing of the “phase one” trade deal with China.

On Tuesday the January Nationwide house price index data for the UK is published, which may reveal the extent of any initial post-election bounce in activity in the housing market.

Undoubtedly, top of investors’ calendar is the US Federal Reserve (Fed) and the Bank of England (BOE) policy meetings on Wednesday and Thursday respectively. Whilst the market believes that the Fed has accomplished its “insurance cut” mission, and will leave interest rates unchanged, predicting the outcome of the BOE meeting is tougher given weak pre-election data and lack of clarity since.

The fourth-quarter (Q4) flash estimate of US gross domestic product (GDP) is revealed on Thursday. On a seasonally-adjusted annual rate basis, consensus is for an unchanged reading from the previous quarter at 2.1%.

Finally, eurozone preliminary Q4 GDP data is announced on Friday and will show whether growth has started to recover since news on the phase one trade deal and Brexit uncertainty reduced. Subdued inflation remains a key talking point and the week ends with January’s flash eurozone harmonised index of consumer prices and December’s US core personal consumption expenditure index data. Consensus for the latter is for a 0.1pp rise to 0.2% on a month-on-month basis. 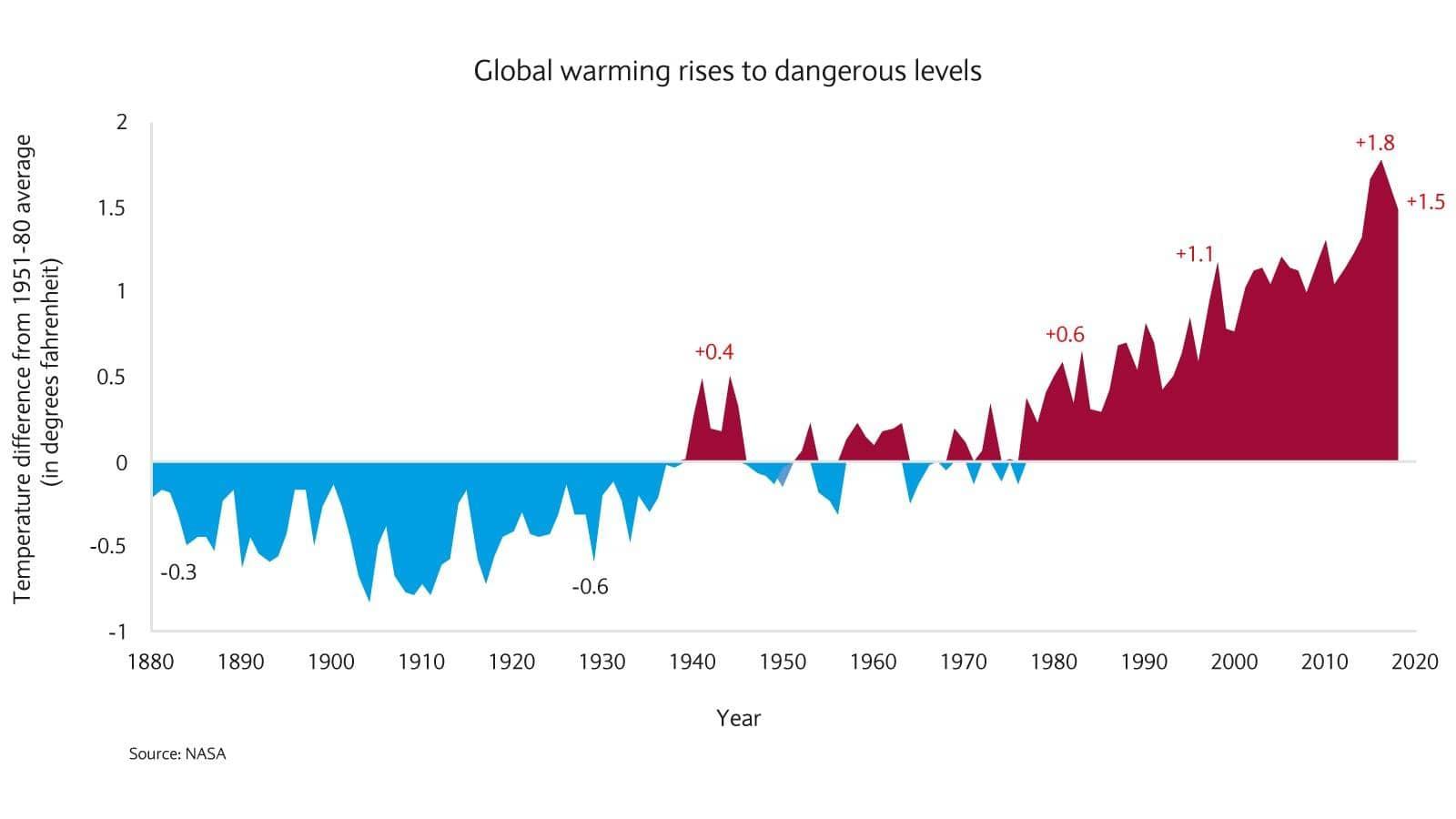 About 150 people have been evacuated in the Morbihan department in Brittany because of a forest fire. The prefect said this afternoon that 250 to 260 ...

Germany, Greece, Poland, Romania, Austria and Italy have all provided support to France in the fight against multiple forest fires which have recently...

Several member states of the European Union are sending reinforcements to help France fight the wildfires which are affecting several parts of the cou...

More than 6,200 hectares of land and 17 houses have been destroyed by a forest fire in the Gironde. Almost a month after the region was devasted by fo...

French Interior Minister Gerald Darmanin has said that there are currently 200 fires per day starting in France. He said that 98% of them are extingui...