Coronavirus cases on the rise in the region - The regional health agency has warned that the rate of the number of coronavirus cases is rising in the region after reports of clusters in six healthcare establishments, 19 cases during an internship at the Stade Français in Nice and those on board a yacht have had to self-isolate.

The French government is preparing to launch an awareness message this week due to an increase of cases across France.

One of the factors being looked at is the rate of reproduction of the virus. Clearly, the virus is circulating more and more in the Alpes Maritimes as the Regional Health Agency prepares to launch a reinforced call for vigilance, to warn of the need to protect oneself and to protect others.

According to Public Health France, the Provence-Alpes-Côte d'Azur region is the only region to see its reproduction rate of the virus go above 1.5 (1.71 on August 4th, compared to 1.44 a week early).

As the Tour de France 2020 prepares to set off from Nice Christian Prudhomme points out that “with many people inevitably watching from the roadside, in uncontrolled areas, it is important to still wear a mask and not just in places where it is compulsory.

Panic on the Croisette in Cannes -  It’s been confirmed this morning that 49 people have suffered minor injuries and bars and restaurants have been damaged, as hundreds fled after false reports of a gunman on the loose on the Croisette in Cannes on Monday evening. At around 11.30pm passers-by thought they heard gunshots followed by rumours of a gunman having entered one of the hotels.

The mayor of Cannes David Lisnard later confirmed that 'According to information recorded by the forces of law and order, there was no gunfire in Cannes nor a trapped intruder, but a collective panic after an individual shouted 'gunfire'.

Fire risk - Five forest areas have been closed in the Bouches-du-Rhône and the Var due to the very high risk of fire.

Due to a drought in the department, the prefecture of Bouches-du-Rhône has banned from today Tuesday, August 11 access to three forest areas out of 24. In the Var, two areas are classified at very severe risk.

The firefighters in both departments are already pre-positioned in order to intervene as quickly as possible in the event of a fire.

Fire kills two people - Two people have died in a fire in Vincennes in the Val-de-Marne outside of Paris. The fire started in a seven-story building. Two people, a man and a woman became trapped by flames.

Firefighters were called at around 1 a.m this morning and more than 150 firefighters tackled the flames, which started from a seven-story building. The fire then spread to the adjacent building, but also to the warehouse located in the basement and to the parking lot.

The fire was brought under control at around 4.30 a.m. The cause of the blaze is still to be determined.

Weather - Météo France has forecast unstable weather across France with stormy showers and scorching heat. In total, 68 departments are still affected by the heat wave with 15 remaining on red alert in northern France and 53 on an orange alert.

The risk of thunderstorms is expected to be even greater in the Alps and Corsica.

47% of emergency visits concerned children under 6, and 12% those 65 and over. As expected, it’s the coastal regions which have seen the highest number of emergencies. 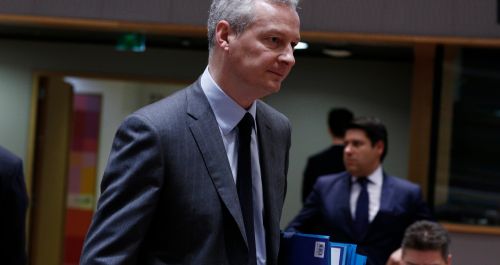 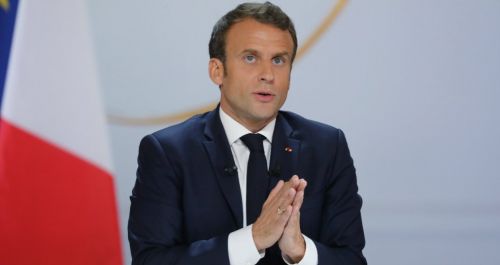